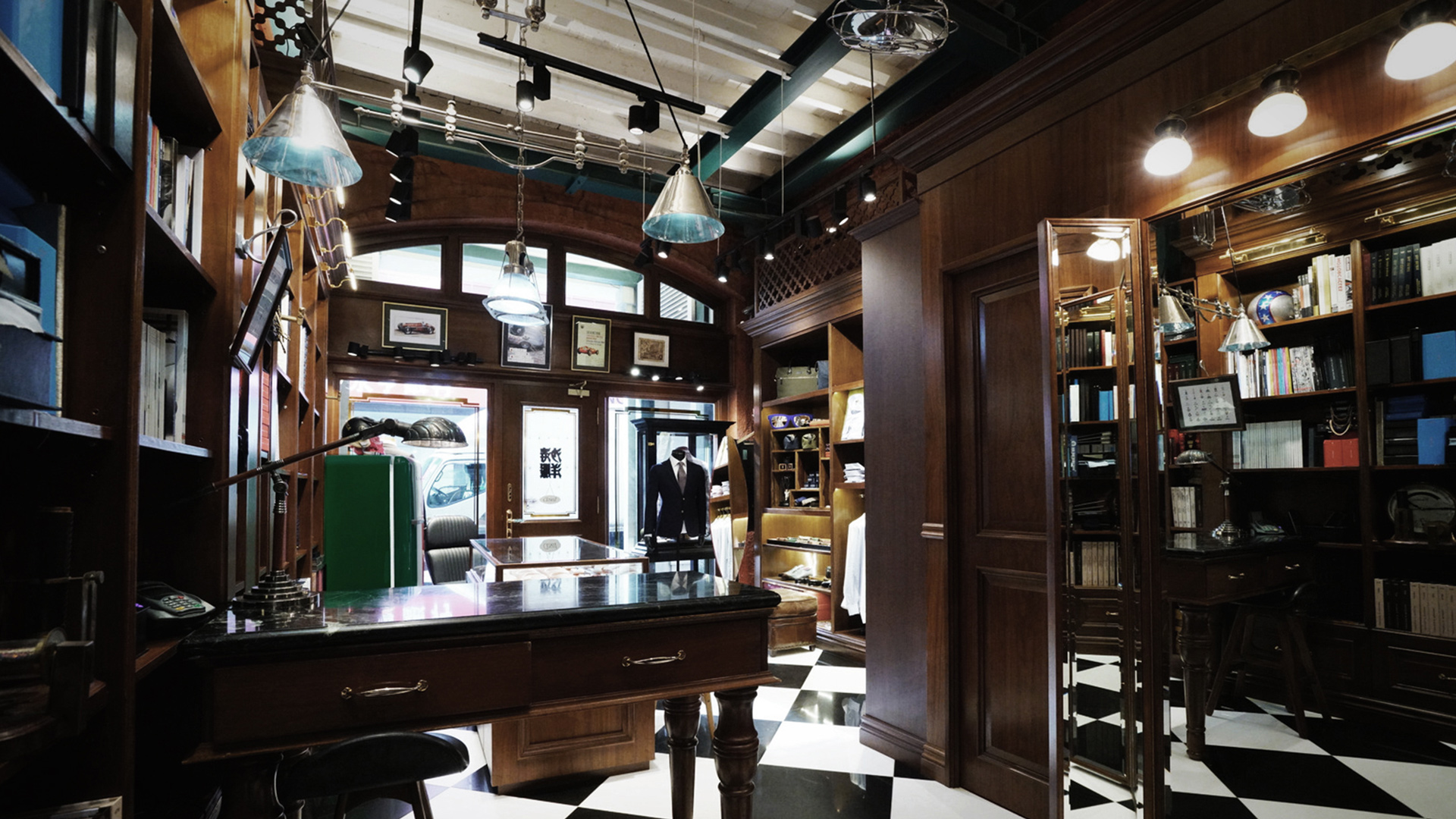 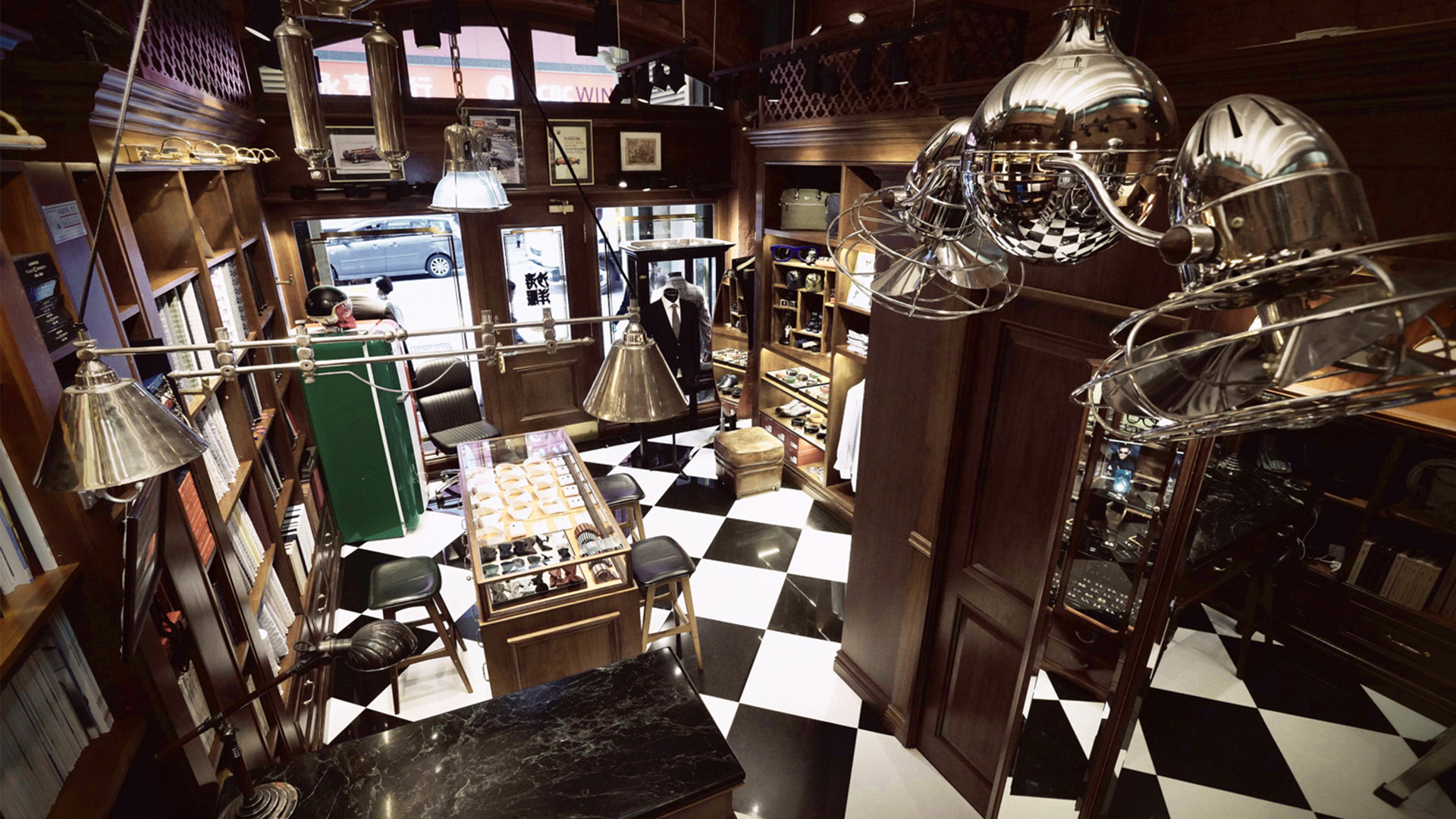 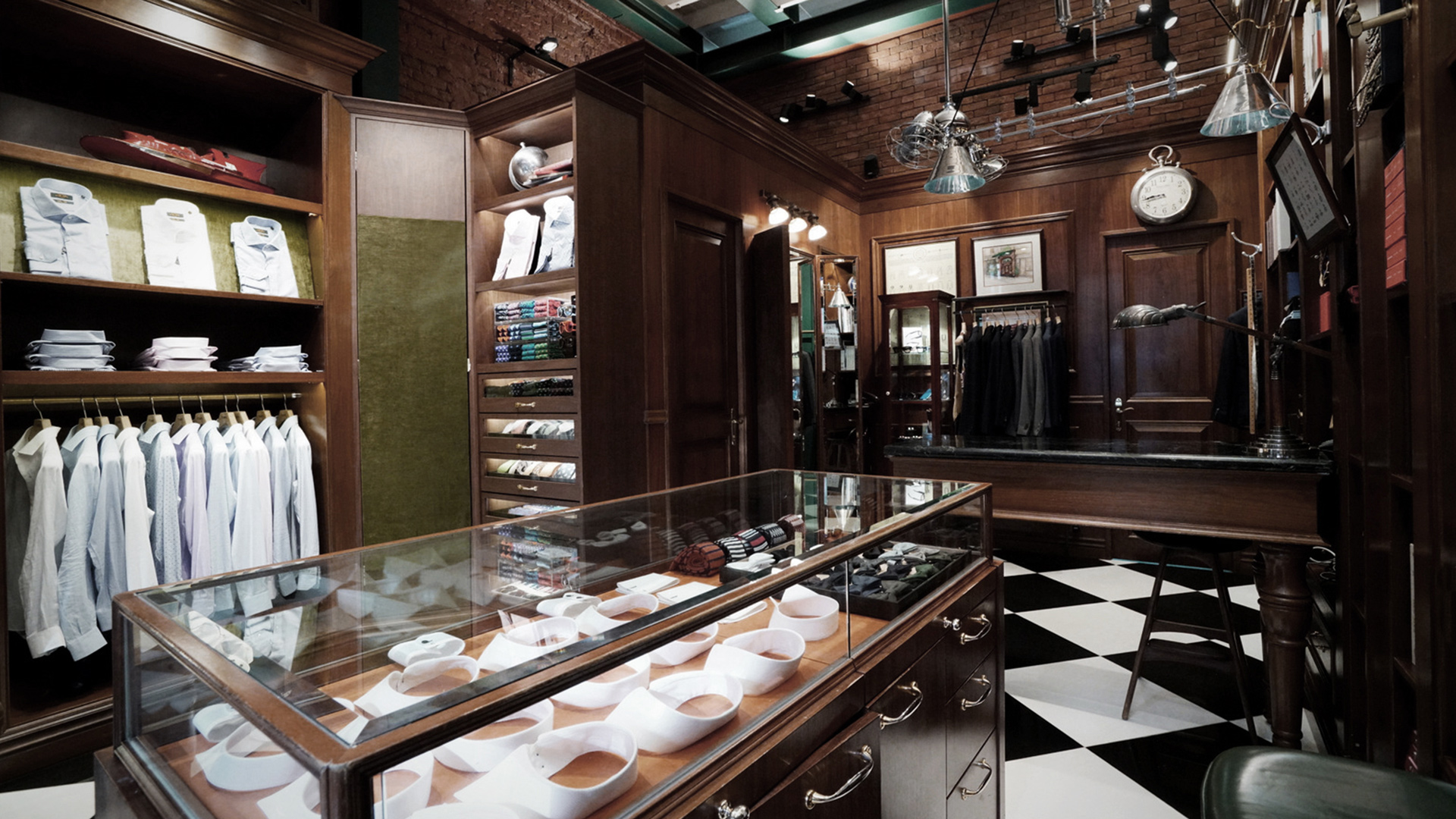 No. 172, Queen’s Road, which currently houses IL SARTO, was built as early as the 19th century. It is also the place where SINCERE Company chose to open its first store in the year 1900. The facade of this building includes an arched corridor typical for Tong Lau, a kind of tenement buildings built in late 19th century to the 1960s in Hong Kong. Its classical architectural design is quite similar to that of those magnificent colonial constructions in the central district. At the end of 1900, a violent typhoon hit Hong Kong and the upper floor of this building suffered severe damage. Luckily enough, the basement was kept intact, making it possible to carry out proper repairment afterwards, the trace of which, left inside the store of IL SARTO, is still able to be seen after one hundred years. For us, it is an indication of the impeccable beauty of time. Weathered as those classic constructions may be, they still possess tremendous historical, cultural and artistic value, only to be found with observant eyes. Each of their bricks and each of their beams are a reflection of our ancestors’ wisdom.

The founder of IL SARTO spent two years searching, overcoming numerous difficulties and finally located the store here. The choice itself has a profound meaning: if the time-honored craftsmanship of Italian bespoke tailoring were to be introduced in Hong Kong, there would be no better accommodation for it than a similarly time-honored architecture. With the overall structure and exterior of the building retained, unique designs are added by IL SARTO to create a mixture of eastern and western cultures, a blending of modernity with tradition, which are certain to be felt by whoever passes the store. Customers are welcome to stay a while inside, whether it is customizing at the very first time or later fittings. During those precious moments we share together, customers will be introduced to our skilled tailoring, the beauty of the architecture as well as the stories behind. Our mission, is more than making exquisite suits; it is also to honor history and inherit the traditional workmanship as part of our culture.